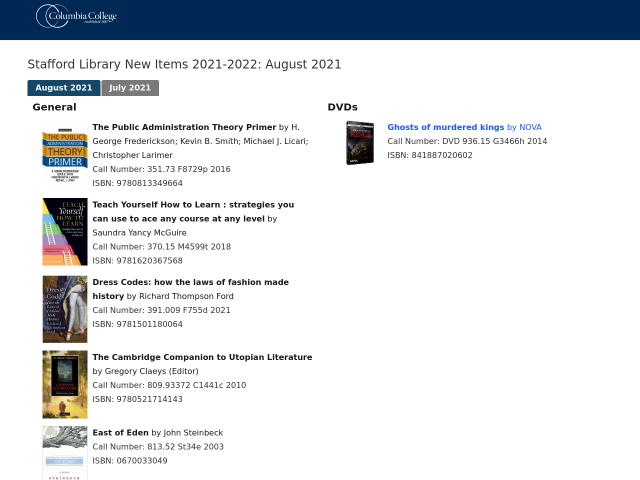 Resource guide with items purchased for the library by month. 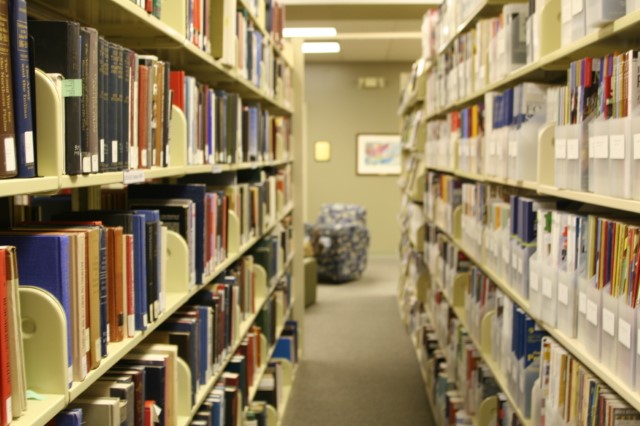 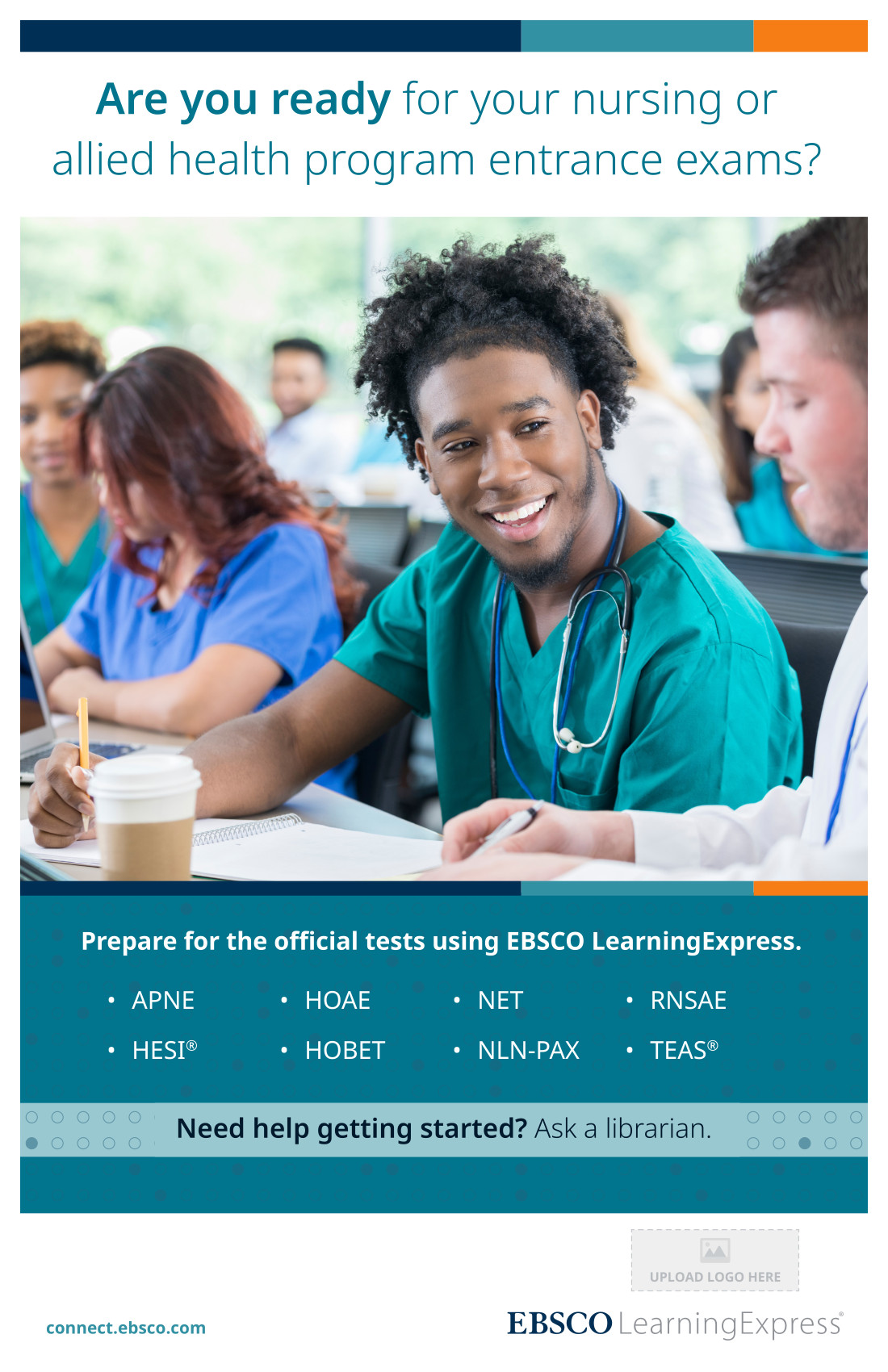 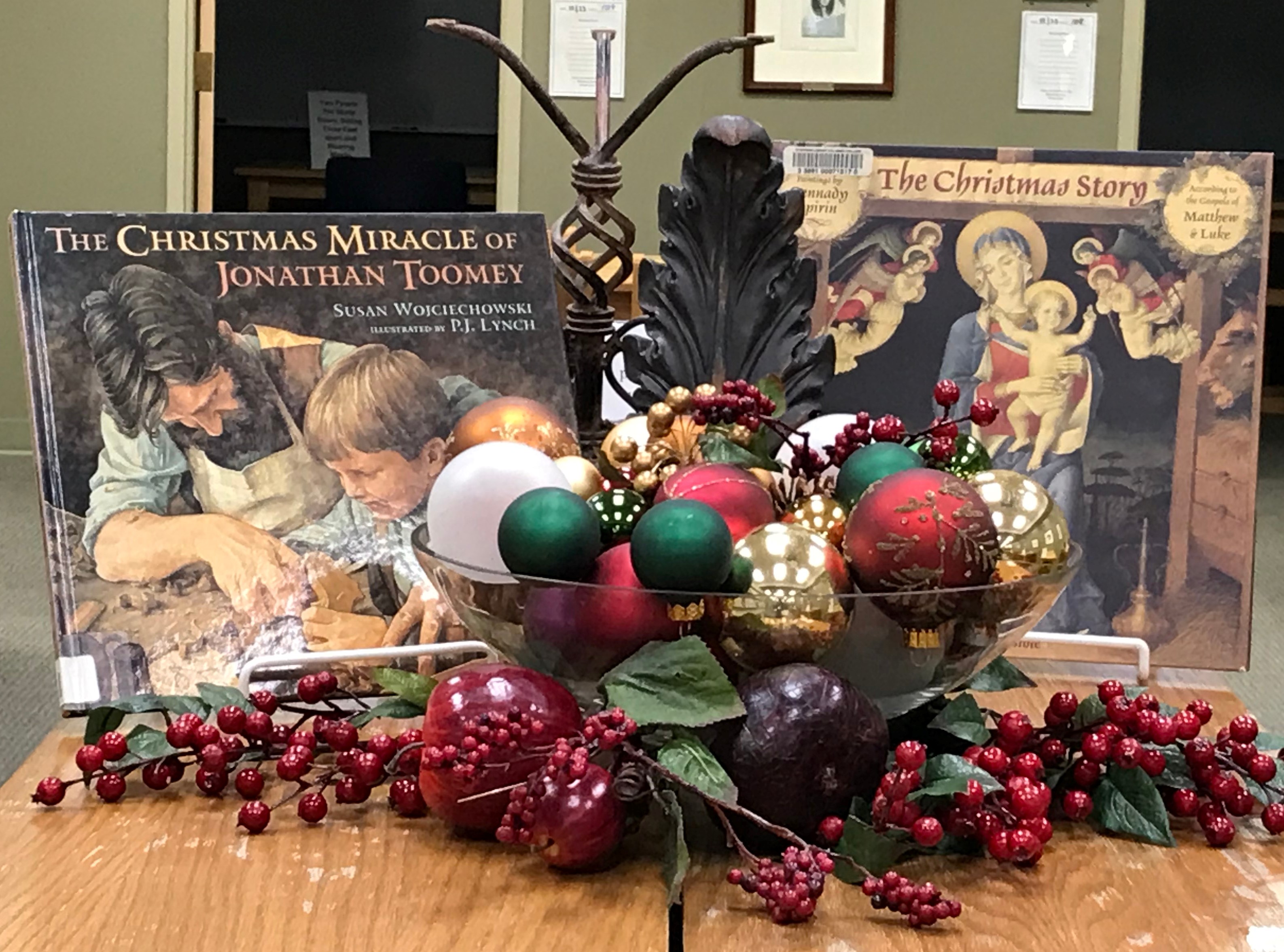 These "step" pages have been adapted from that of Johnson & Wales University Library (Denver Campus) as well as from the Research & Learning Services Department of Cornell University in Ithaca, New York.  Stafford Library has received permission to use and adapt these pages.

To avoid plagiarizing, you must change both the sentence structure and the words of the original text.

Original Text
If the existence of a signing ape was unsettling for linguists, it was also startling news for animal behaviorists (Davis 26).

Davis observed that the existence of a signing ape unsettled linguists and startled animal behaviorists (26).

Davis observed both linguists and animal behaviorists were taken by surprise upon learning of an ape’s ability to use sign language (26).

Original Text
The automotive industry has not shown good judgment in designing automotive features that distract drivers. A classic example is the use of a touch-sensitive screen to replace al the controls for radios, tape/CD players, and heating/cooling. Although an interesting technology, such devices require that the driver take his eyes off the road.
- Tom Magliozzi and Ray Magliozzi, Letter to a Massachusetts state senator, p.3

Radio show hosts Tom and Ray Magliozzi argue that the automotive industry has not demonstrated good judgment in devising car features that distract drivers. One feature is a touch-sensitive screen that replaced controls for radios, tape/CD players, and heating/cooling. Although the technology is interesting, such devices require that a driver look away from the road (3).

Radio show hosts Tom and Ray Magliozzi claim that motor vehicle manufacturers do not always design features with safety in mind. For example, when designers replaced radio, CD player, and temperature control knobs with touch-sensitive panels, they were forgetting one thing: To use the panels, drivers would need to take their eyes off the road (3).